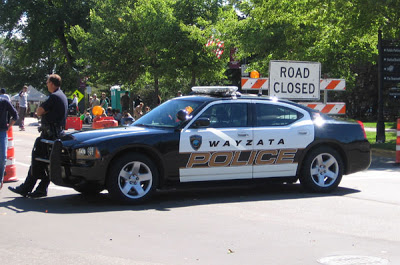 Don't get caught with your hand in the cookie jar! The following is the list of incidents reported to have occurred by the Wayzata Police Department.