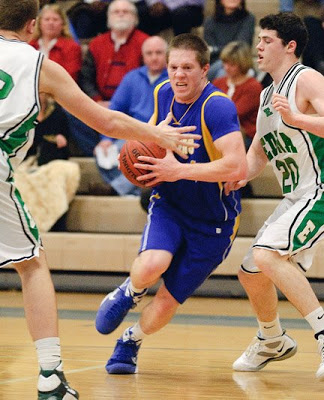 The Wayzata boys basketball team received the number two seed in the section 6AAAA tournament which will begin Tuesday, March 10.

On the other side of the bracket, undefeated Hopkins is to nobody's surprise the top seed. The Royals will begin their quest to the state title by facing eighth seeded St. Louis Park. The fourth and final quarterfinal game will pit fourth seeded Minneapolis North against fifth seeded Minnetonka.