Wayzata’s Interim Police Chief Marc Schultz updated Wayzata.com on the State of the Police Department recently. Schultz also addressed the community on Aug 3, 2021at the State of the City which was held at Wayzata Country Club. 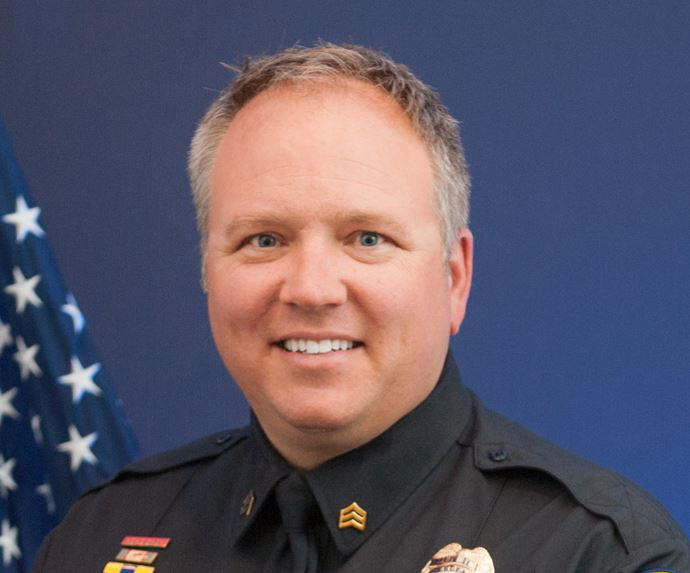 Schultz noted that former Chief of Police Mike Risvold retired this spring after spending 17 years with the City of Wayzata in that role.

Year to date crime statistics shows citations and warnings are down but burglary calls are up.

“While we adapted to the limitations of COVID-19, our traffic numbers were certainly down and that was really by design,” Schultz said. “By minimizing traffic stops surrounding equipment violations, expired registration and other non-safety issues, our officers were less exposed to the virus.” 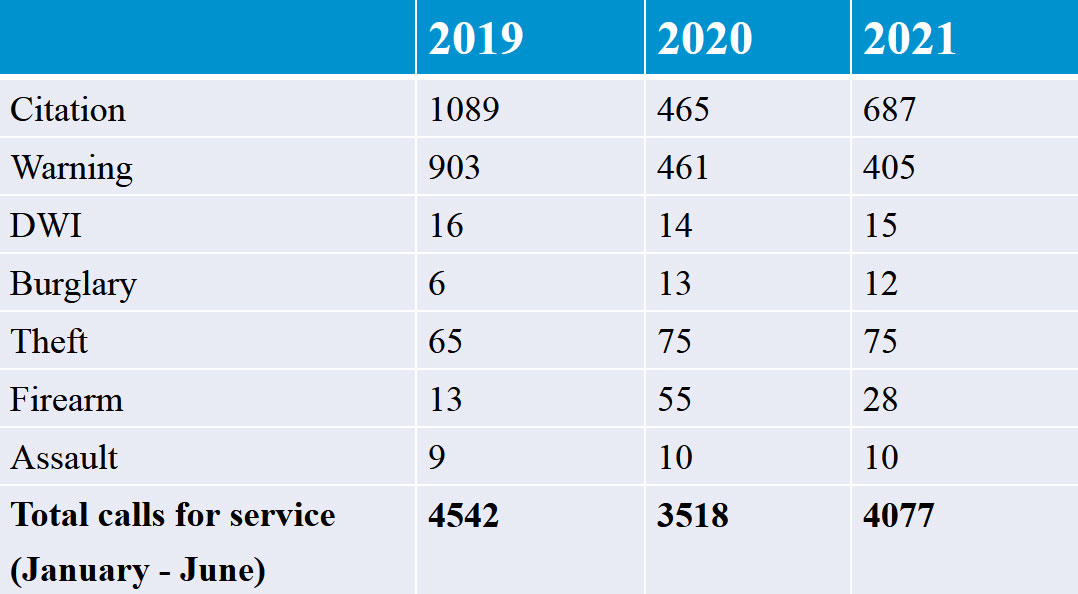 Wayzata PD is also implementing body cameras. “Body cameras allow officers to not.... only more adequately collect evidence during interactions with the public, but they also offer a layer of protection for officers against frivolous or unsubstantiated claims,” Schultz said. “An officer’s body camera footage with squad car footage and other officers’ body camera footage at a real time level to provide us with a multi-cam perspective of any given incident after the fact.”

WPD entered into a joint powers agreement that will make available an embedded social worker. “Police are the first call for help when these people reach crisis stages. Our options are either to get them to go to the hospital voluntarily or with a transport hold if certain safety needs are not being met or if they’re involved in criminal activity, bring them into the legal system through arrest.” Schultz said.

“Officers don’t have the criteria to arrest or to issue transport holds and the victims have no desire to seek medical attention voluntarily. By having access to an embedded social worker, our department can make immediate referrals for follow up, home visits and check-ups right away, hopefully breaking the cycle of crisis.” The partnership will start in 2022.

WPD has dedicated 2 officers to the West Command Mobile Field Force.  “This collaboration in particular will play a vital role in the safety and security for many of our smaller suburban communities should we find ourselves facing unexpected civil unrest,” Schultz said.