The History Of The Wayzata Depot

“The handsomest and best built structure of its kind on the Great Northern System”. That’s how James J. Hill described the newly-erected Wayzata train depot in 1906. The depot stands as a reminder of the city’s past, but also a symbol of peace between Hill and Wayzata – an olive branch offered following a tumultuous relationship.

Hill was born in 1838 in Ontario, Canada. At the age of 18, he left his country settling in St. Paul. In 1866, he became an agent for the St. Paul Pacific Railroad Company. One year later, the railroad arrived in Wayzata. The tracks were laid by St. Paul Pacific. 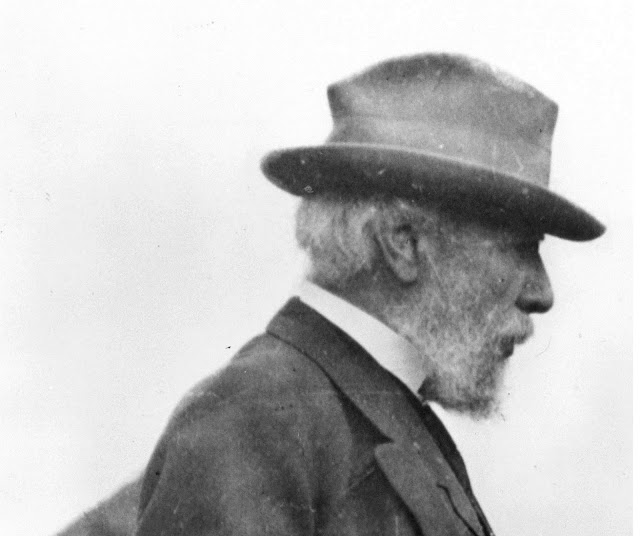 1873 was a pivotal year for Hill. A financial panic gripped the country and crippled both St. Paul Pacific and Northern Pacific. Both went bankrupt and Hill saw an opportunity. He and two other investors would later purchase St. Paul Pacific.

In the beginning, Hill’s relationship with Wayzata was troubled. Wayzata was incorporated as a village in 1883 and one of the first actions it took was to demand that the tracks of Hill’s Great Northern Railroad (previously St. Paul Pacific) the town sought to move the tracks 300 feet back from the lake. Businesses were concerned with the smoke and sparks from the engines.

This did not sit well with Hill. In retaliation, he built a depot about a mile east of town. People had to trudge through a swamp to get there. But the grudge wouldn’t last forever. Hill had a change of heart and built a Tudor-style depot complete with platform canopies, steam heat, gas lights and indoor bathrooms.  Electricity would come a year later. In addition to all of the bells and whistles, the depot was much more convenient – that familiar spot near the corner of Lake Street and Barry Avenue. Hill was on hand to christen the train stop with an opening ceremony on August 5, 1906. Hill and Wayzata’s past disagreements were now water under the railroad bridge.

Since 1975, during the weekend following Labor Day, Wayzata has celebrated JJ Hill Days. It’s the “unofficial” end to summer fun along the shores of Lake Minnetonka. There is food, music, a street market and parade that includes a James J. Hill look-a-like. Watch closely, he’ll be the guy with the white beard wearing a suit riding in a convertible. And he’ll be smiling. It’s further proof that the city and the railroad man are still on good terms.