The impact of COVID-19 on education continues to grow.

While schools across the country spent the last year wrestling with how to keep students learning and teachers working, they are again seeing what the financial effects of the pandemic are. This time it is in state funding. 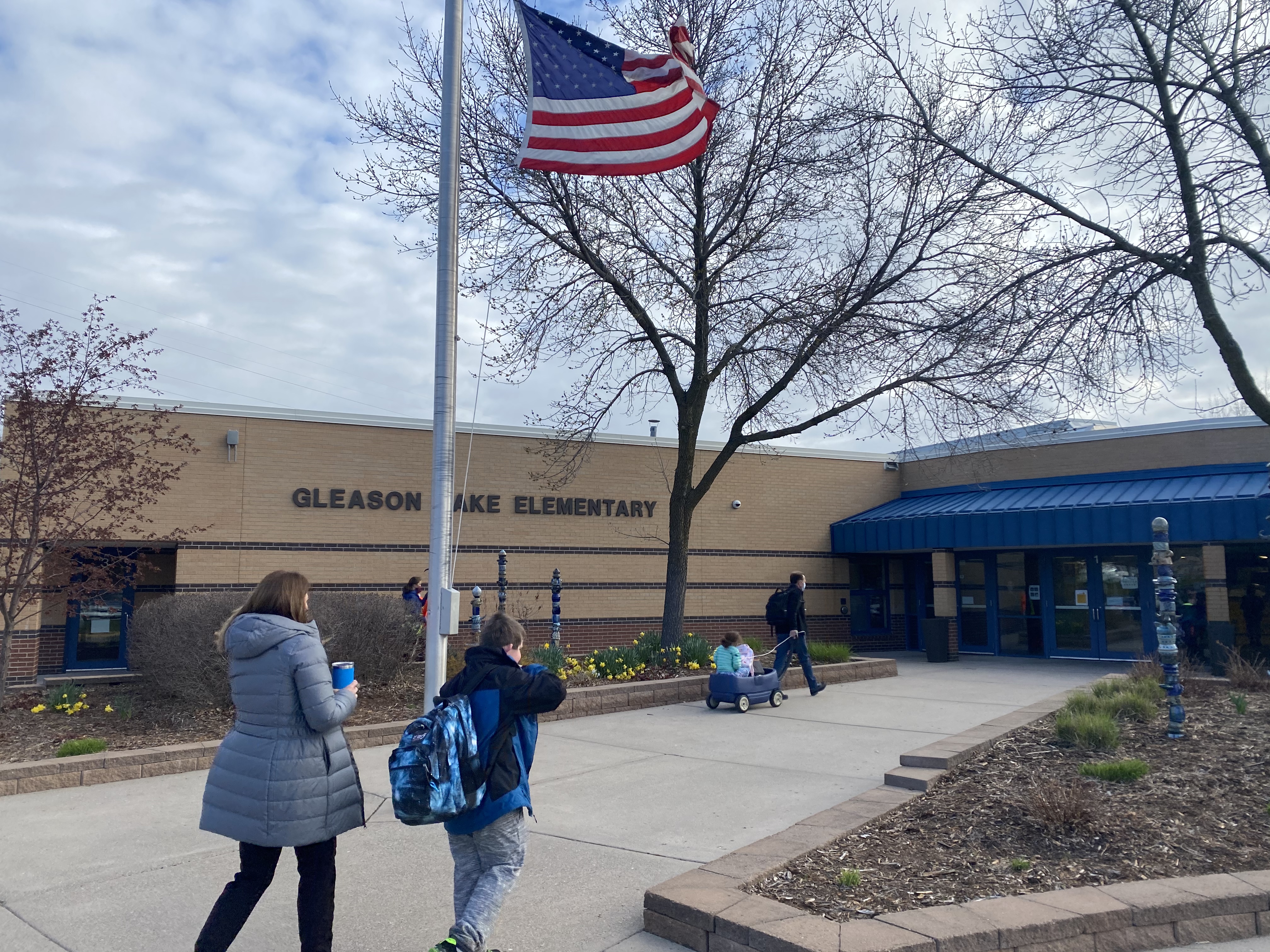 The Wayzata School District’s Business and Finance Department is estimating a revenue shortage of about $9.2 million. The shortage stems, in large part, from lower enrollment numbers.

The district was expecting 12,536 students to be enrolled in during the 2020-21 fiscal year. Instead, 11,962 students were enrolled on the first day of school, about 570 less than projected.

For each of the 570 students that wasn’t enrolled on day one, the district missed out on about $8,000 in state aid and another $2,000 in property tax levy dollars. This adds up to $5.7 million of the projected shortage.

“We had over 200 families who chose not to send their kindergartners to school. We’re not sure if they’re coming back next fall or not,” said Jim Westrum, executive director of business and finance for the district. “Another 300 students we were projecting chose another option as well.”

For much of the school year the district has operated under a hybrid model. Students attended school in-person only two days a week and learned online the remaining three days. This was done to meet guidance from the state health department. This change is attributed to some parents switching to private schools.

Wayzata is not alone in experiencing a drop in enrollment to this degree. Statewide there about a 2-percent decrease in public school enrollment, which amounts to about 17,000 students. Elementary-aged students account for the largest share of the decrease. Kindergarten enrollment, which is not required, dropped by 9 percent alone since the 2019-20 school year.

In March 2020, Gov. Tim Walz signed an emergency executive order requiring public schools to provide free child care and transportation to families of essential workers. Since this requirement was established, the Wayzata School District has spent an estimated $4 million meeting the requirement. This is also figured in as a large factor contributing to the revenue shortage.

The revenue shortage does not put the district’s regular expenses like payroll in jeopardy, according to Westrum, but it did greatly deplete its fund balance.

“By not receiving those resources and reimbursement for those resources, it will negatively impact our financial position,” he said. “We typically like to have four to six weeks worth of cash in the bank to allow us to respond to uncertainties that occur and other cash flow purposes. Now we just need to rebuild our reserves.”

The situation is not without hope though. Wayzata’s population is expected to continue growing which may allow for making up the enrollment numbers.

Meanwhile state and federal relief could lessen the blow. The district received about $3 million in Coronavirus relief from the federal government last March. These funds are being put toward covering district expenses such as sanitation materials, personal protective equipment, transportation and additional nurse staff. Westrum said the district spent in excess of $3 million on these items.

The district also enacted a hiring freeze and had cost savings from its utilities.

Westrum said the district expected to receive about $5 million from the latest COVID-19 relief package which passed last month but the number fell closer to $2.5 million.

After the district receives its guidance on how it can spend its share of the latest relief package, its eyes will turn to the governor’s office to see what aid may be waiting in the Gov. Walz’s budget plan.

The district is urging local legislators to find a viable remedy to address the financial impact of declining enrollment and reimbursement of the costs incurred after Gov. Walz’s executive order.