Wayzata.com was first to report that an Italian restaurant was being planned for the former Bellecour space shortly after Chef Gavin Keysen announced he would close the critically acclaimed french bistro last July.

A number of reports have surfaced indicating that Argentinian born Chef Daniel del Prado is part of a team that is launching Roman inspired Josefina / Pizza Fina in the legendary spot on Wayzata's Lake Street that has housed such restaurants as Chouette in the late 1970's and Blue Point in more modern times. 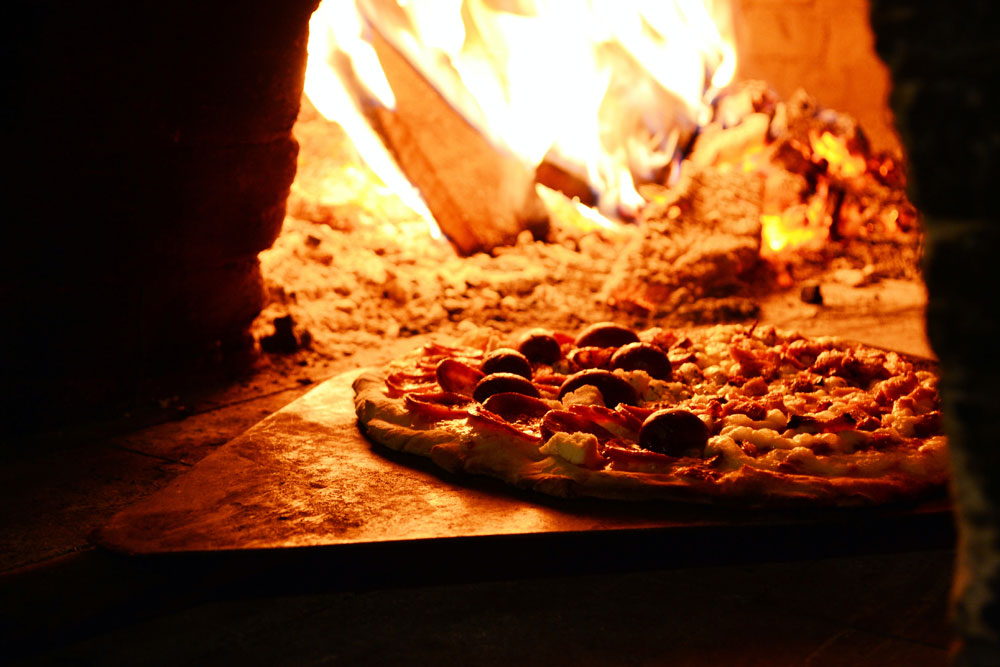 del Prado's credentials are impressive including Linden Hills based Martina, an "amalgamation of Argentianian-Italian influences", Colita, an "Oaxacan Mexican-influenced menu of carefully crafted barbequed meats and creative tacos," and Rosalia, "a pizza spot featuring wood-fired Sicilian-style pizzas and full of unique co-stars of Mediterranian-inspired side dishes," according to Martina Restaurant.com.

Wayzata Mayor Johanna Mouton and Wayzata Bar & Grill General Manager Jeff Pietrini recently announced that the Muni would be offering pizza as part of their menu. 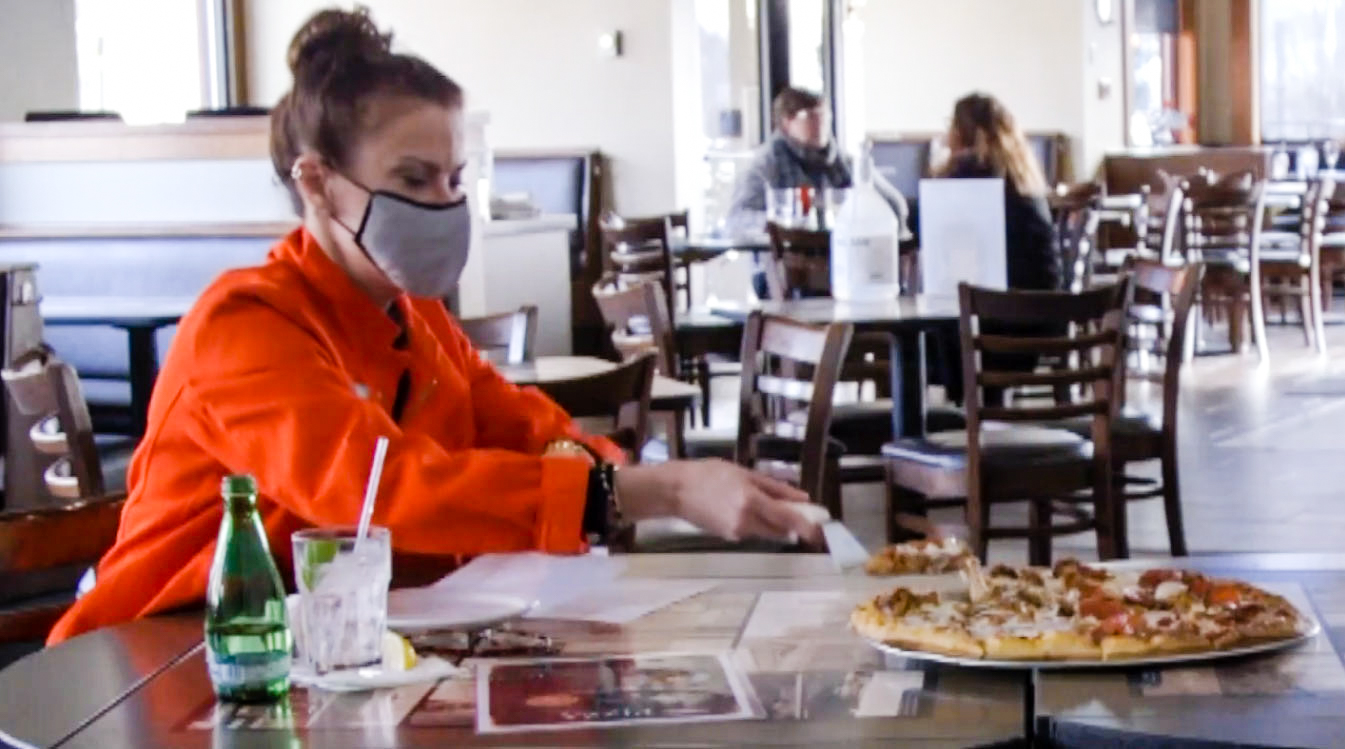 Wayzata Mayor Johanna Mouton serves up a slice of pizza during a recent video.

According to Pietrini, "We wanted to have some new menu items in 2021 and really maintain our identity as a bar and grill so we felt like pizza was the perfect opportunity."

The pizza offerings are expected to launch as of February 1st.

Other restaurants that currently serve pizza in Wayzata include but are not limited to: Maggie’s, Punch Pizza,  D’Amico & Sons, nine twenty five and the Wayzata Legion.