Jim Ramstad (R) Served in the U.S. House of Representatives from 1991 to 2009 in the 3rd Congressional District which includes Wayzata. Prior to that he also served 10 years in the Minnesota Senate.

During his life he was a champion for those suffering with mental health and addiction problems. 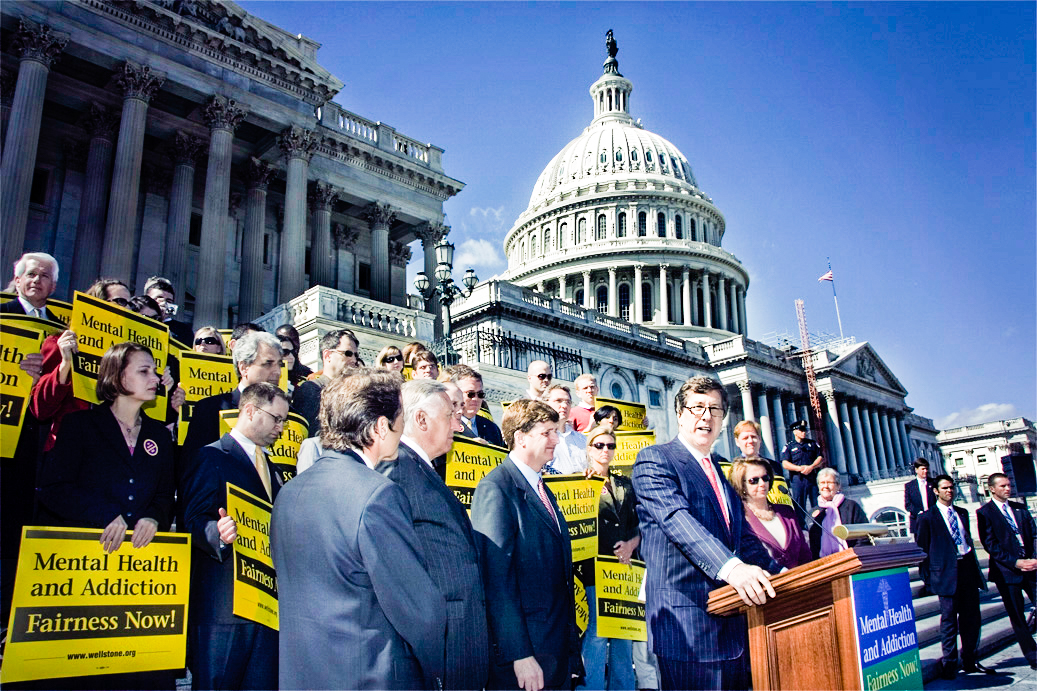 Ramstad himself was a recovering alcoholic. At the time of his death in November of 2020 he had been sober for 39 years, according to his obituary.

On Feb, 23, the House of Representatives passed a bipartisan bill authored by Rep. Dean Phillips (D) to rename the Wayzata Post Office in honor of the former Congressman.

The legislation was cosponsored by the entire Minnesota Delegation and now moves to the Senate, where Sen. Amy Klobuchar (D) leads the companion proposal.

Phillips, who represents the same district Ramstad once did, offered a tribute to the late statesman before the vote, “As the current Representative of Minnesota’s 3rd, I am humbled to have followed in the footsteps of such a gentleman, a public servant, and statesman.”

The Wellstone Mental Health Parity Act was Ramstad’s signature piece of legislation and was passed after 12 years of effort in 2008. The Act requires medical insurers to treat mental health on an equal basis with physical illnesses and impacts millions of Americans.

Former Minnesota Senator Paul T. Anderson (R) summed up the effort to rename the Wayzata Post Office after Ramstad in a conversation with Phillips, “Jim loved Wayzata, and Wayzata always loved Jim back.”