The Wayzata City Council did not pass a resolution to join the GreenStep Cities program during its Aug. 10 meeting.

The council voted 3-2 against joining the program.

GreenStep Cities launched in 2010 as a free program for cities which helps provide information and guidance to increase the adoption of sustainable energy initiatives. There are more than 140 communities in Minnesota already participating in the program. It is also promoted by the League of Minnesota Cities.

Council members Alex Plechash and Cathy Iverson, as well as Mayor Johanna Mouton noted the merits of the program but stood opposed to joining. Mouton cited a lack of clarity on what the city would be asked to do, while Iverson had concern about the workload it would place on city staff. 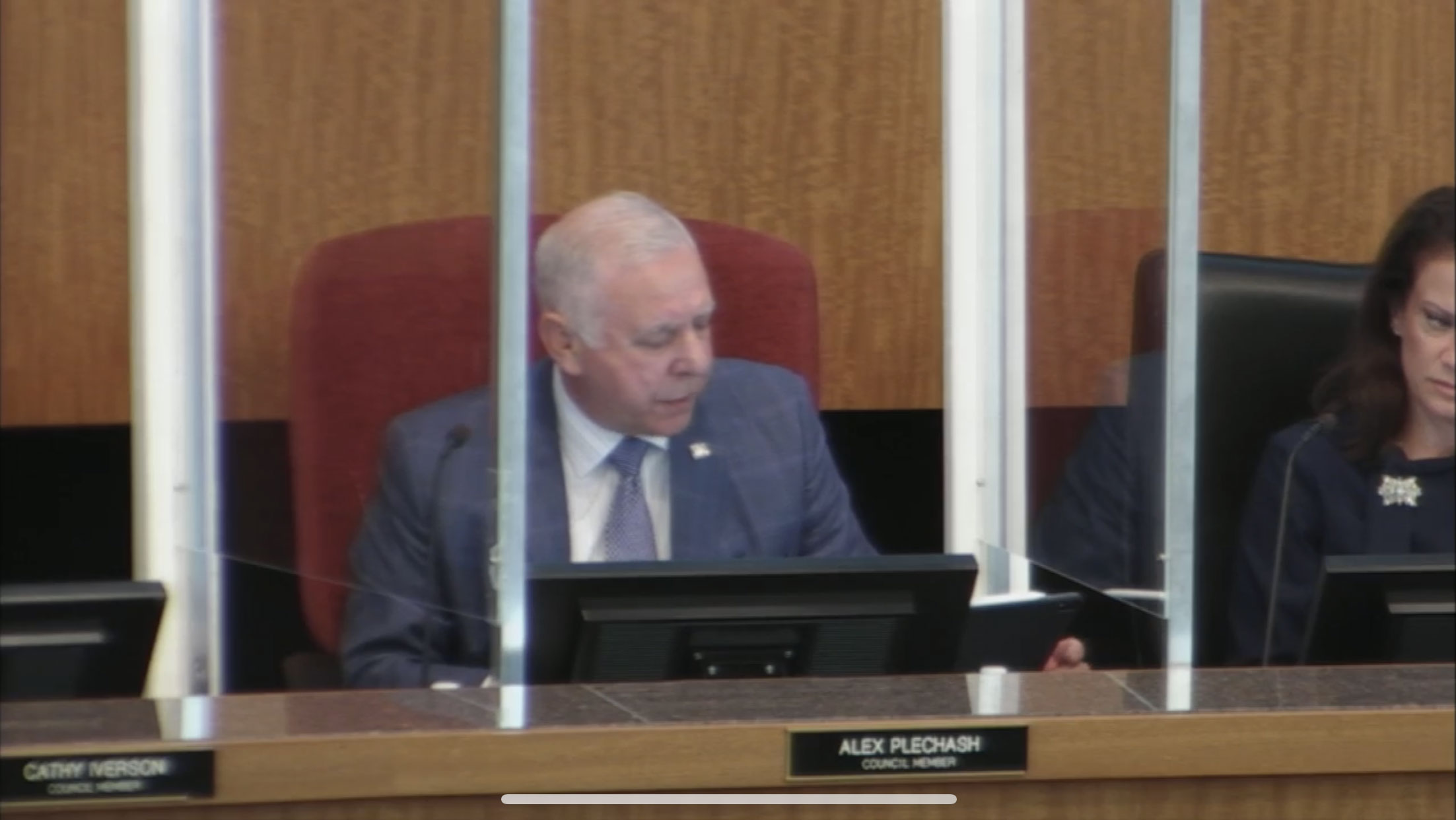 "The city doesn't need to be a part of this program to take these common sense measures," Plechash said. "One of my main concerns is that many steps in the GreenStep Cities program may ultimately generate onerous regulation on businesses and homeowners."