U.S. Rep. Dean Phillips is up for re-election in Minnesota Congressional District 3.

Wayzata is located in Congressional District 3. 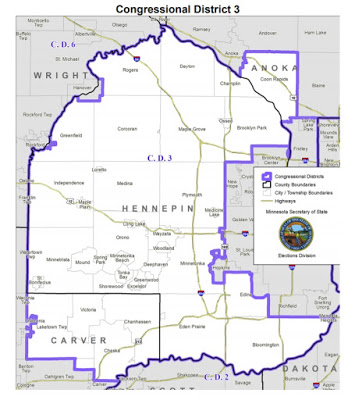 Phillips will be challenged in the August 11 primary by fellow Democrat Cole Young.

Both Phillips and Young did not respond to questions from Wayzata.com

Meanwhile, Republicans Leslie Davis and Kendall Qualls will square off in the primary.

Below are the answers to questions posed to Davis and Qualls. The candidates’ responses are listed in alphabetical order by the candidate’s last name. 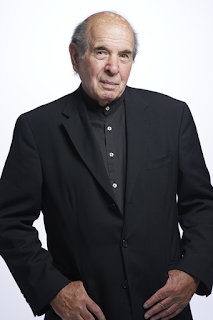 What would the Founders have done if the Brits told them to stay home AND CLOSE THE SCHOOLS?

How has your background/experience prepared you for this position?

Tell me about your family.

What do you see as the priorities in the 3rd District?

What differentiates yourself from your opponent?

I am experienced in money, politics, pollution, and economic subjects.

How has the development of COVID-19 and the economic downtown impacted the role of Representative to Congress in your mind?

They don't understand the hoax part of Covid and are acting irrationally by allowing and supporting the creation of more debt money.

How has George Floyd’s death, protests and riots impacted the role of Representative to Congress in your mind?

While George Floyd's character is of ill repute, Congress is OUTRAGED at his murder and thinking about what to do. 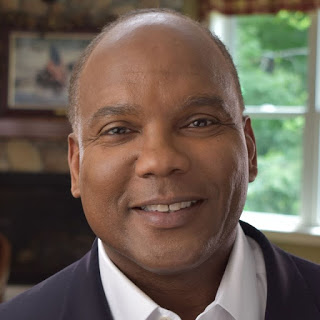 Residents of the Third District deserve courageous leaders who are focused, disciplined, and honest; who will take a stand when times are hard.

Third District residents deserve leaders who won’t say one thing then throw those promises out the window when they get to Washington.

We face tough problems today, problems I can address in a meaningful way because of my personal and professional experiences.

In doing so, we’ll build bridges that will make America better, stronger and more united than ever before.

How has your background/experience prepared you for this position?

I’m a leader with both military and corporate experience that is outside the world of politics.

After college, I went on active duty as a Field Artillery Officer in the U.S. Army, including time in the DMZ in Korea.

For 27 years, I led global teams in the healthcare industry with Fortune 100 companies such as Johnson & Johnson, Roche Labs and Medtronic.

For the past 15 years, I’ve worked to transform stagnant or declining business units in the pharmaceutical and medical technology industries by introducing transformative strategies. Most recently, I worked for an innovative health-care startup that helps cancer patients tackle their disease.

Because of my military and corporate experience, I know how to create a vision and move people toward a goal that is larger than each individual and that transcends racial, economic and gender differences.

Tell me about your family.

Sheila and I met in high school, and I’ve been committed to her ever since. We attended college together and got married in 1986 after Sheila graduated. We have five children and a Black Lab named Largo.

What do you see as the priorities in the 3rd District?

What differentiates yourself from your opponent?

I didn’t have a life of privilege. I grew up in poverty, and success came the old-fashioned way: I had to earn it.

Unlike my opponent, who campaigned as a moderate but has voted nearly 100 percent of the time with the far left progressive wing of his party, I will be a strong, pragmatic and independent voice for our communities.

I have over 25 years of healthcare experience that I will use as we manage, and emerge from, a global pandemic.

I’ll put aside partisan game playing and focus on the issues that matter.

How has the development of COVID-19 and the economic downtown impacted the role of Representative to Congress in your mind?

The COVID-19 pandemic has elevated the need for Congress to address the economic recovery of our nation, and the long term fiscal impacts caused by increased deficit spending.  My background includes significant work restoring the health of struggling business units by introducing transformative strategies that change their culture, mindset and financial bottom line. Congress is in dire need of similar leadership, and I won’t be afraid to fight for the fiscal discipline our country needs.

How has George Floyd’s death, protests and riots impacted the role of Representative to Congress in your mind?

George Floyd’s tragic death illuminated the need for change in police strategy, training, and monitoring. That is why I have introduced a comprehensive proposal for police reform, retraining and support. At the same time, it is imperative that we give police officers the support and training they need. Calls to “defund” police departments from many in my opponent’s party are reckless and put the most vulnerable in our society, including seniors and the disabled at risk.

The majority of police officers risk their lives on a daily basis to protect and serve the community. As the child of a single mother during the turmoil of the late 1960s and early 1970s in Harlem, I know what it feels like to go to bed with violence and destruction outside my apartment window. The one thing I needed, like all children, was safety and security. Police officers are there to provide the safety and security for those who cannot defend themselves, and their property, from harm.

Over the course of my life, I’ve been called many things–ghetto kid, trailer trash, veteran, businessman, husband, father–but I never dreamed I’d be called candidate for U.S. Congress.

America is an exceptional place full of exceptional people with opportunity for all. I’m living proof of it. This country has provided me with a foundation of commitment, compassion and courage, as well as the leadership skills I’ll take to Congress to put to work for you.

To learn more about me or connect with our campaign, visit kendallforcongress.com, or call 612-512-1155. I would be honored to earn your vote in the August 11 Primary Election, and November 3 General Election.