A new and innovative fast-food restaurant is coming to Wayzata. Steele Smiley, CEO of Crisp & Green, announced the opening of a new venture, Stalk & Spade according to a report from Twin Cities Business reporter Allison Kaplan. The restaurant featuring plant-based burgers, chicken sandwiches, nuggets and shakes is slated to open at 740 E. Lake Street on April 22.

The location, formerly home to Starbucks, is across the street from Crisp & Green, Smiley’s first restaurant chain. There are seven Crisp & Green locations in the Twin Cities and Dallas with more than 20 to come to South Dakota, North Dakota, Florida and Iowa. 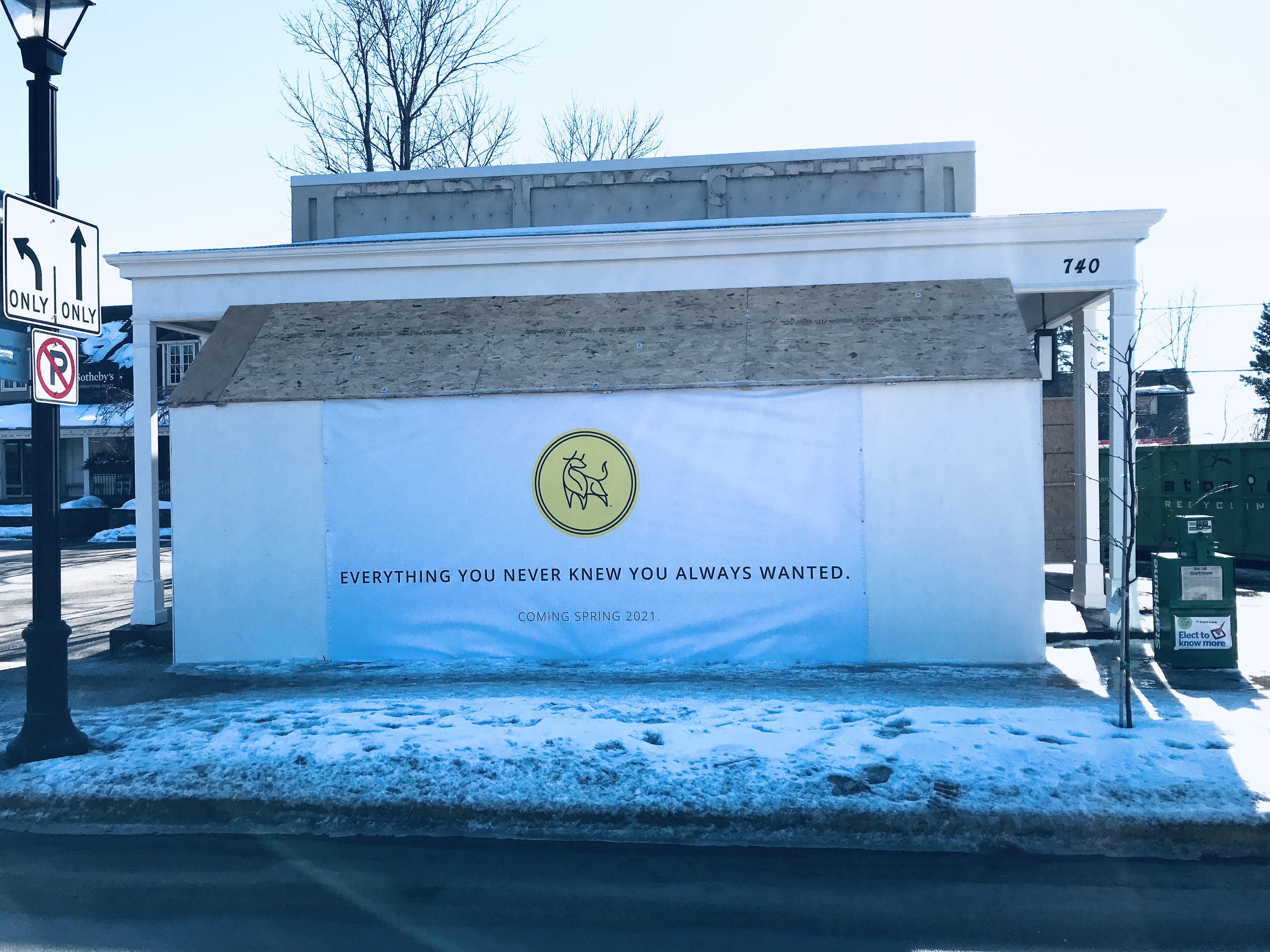 While Crisp & Green specializes in healthy options like salads and grain bowls, Stalk & Spade looks to corner the market on healthy versions of the classic burger and fry joints. Plant-based burgers have appeared on mainstream fast food menus like Burger King and McDonalds over the last two years, Stalk & Spade is going all in on making fast food healthier with plant-based protein.

There will also be canned and bottled beverages and a kid’s nugget and fry meal for $4.95.

The food items will all be one-of-a-kind as the recipes are all proprietary. This includes plant-based cheeses as well as meats.

Customers will be able to peruse the menu and make orders from Stalk and Spade right from their Crisp & Green mobile app on day one. The restaurant will offer curbside pickup, dine in and order ahead service.

Smiley plans to franchise Stalk & Spade just as he did with Crisp & Green.