The Wayzata City Council voted to table any action on Moments of Wayzata during its Sept. 7 regular meeting.

Moments of Wayzata recently submitted a new application on its plans for the property at 163 Wayzata Boulevard W., the former site of Meridian Manor. Previous to the new application, the senior living facility was denied a Planned Unit Development amendment and design deviations.

Elizabeth Wright — owner of The Moments — stepped before the council to explain some of the changes made with the new application, which include:

A resolution to deny these previous applications appeared on the consent agenda but were pulled to be discussed separately.

City Attorney David Schelzel informed the council of its options with the item. They could approve the resolution denying the previous PUD and design deviation applications, causing Moments to start its application process over immediately if it chooses or table the item and direct staff to review the updated application.

“The significant difference between these two paths is timing,” Schelzel said. “If you choose to deny, the applicant has a longer path before they are back in front of you. It would be more expedited to table.”

Development Director Emily Goellner reminded the council of the 120 day deadline to make a decision on the application, or else it would be automatically approved. This deadline hits in late October.

While the council was discussing what to do — still during the consent agenda period of the meeting — Wright approached the microphone to speak. Mayor Johanna Mouton informed her the consent agenda was not the appropriate time for comments from the public.

Wright informed the council and staff of new legislation approved in Minnesota which requires assisted living facilities to comply with updated construction codes.

“Which means you deny this, right now, and it has to go through the process, that building more than likely has to come down,” she said.”

After approving the consent agenda, the council continued its discussion of Moments.

Councilor Jeff Buchanan motioned to deny the application, which received a second. After further discussion, Buchanan withdrew the motion and made a new motion to table until a future meeting. The council also added that Moments’ new application should be discussed before the Planning Commission before returning to council.

“What I want to see happen is the community to have complete transparency,” said Councilor Alex Plechash.

Buchanan’s motion passed with Councilor Cathy Iverson as the only ‘Nay’ vote. Goellner said the likely timeline of events moving forward would be for the Planning Commission to review before the council’s Oct. 4 meeting. Then the application would come before council on Oct. 4, with action being taken at the Oct. 19 meeting.

In other business, Administrative Services Director Aurora Yager presented the fee schedule for 2022. While most fees rose about 5-percent, the one drawing most discussion was boat slip fees, which were proposed to raise as much as 25-percent. 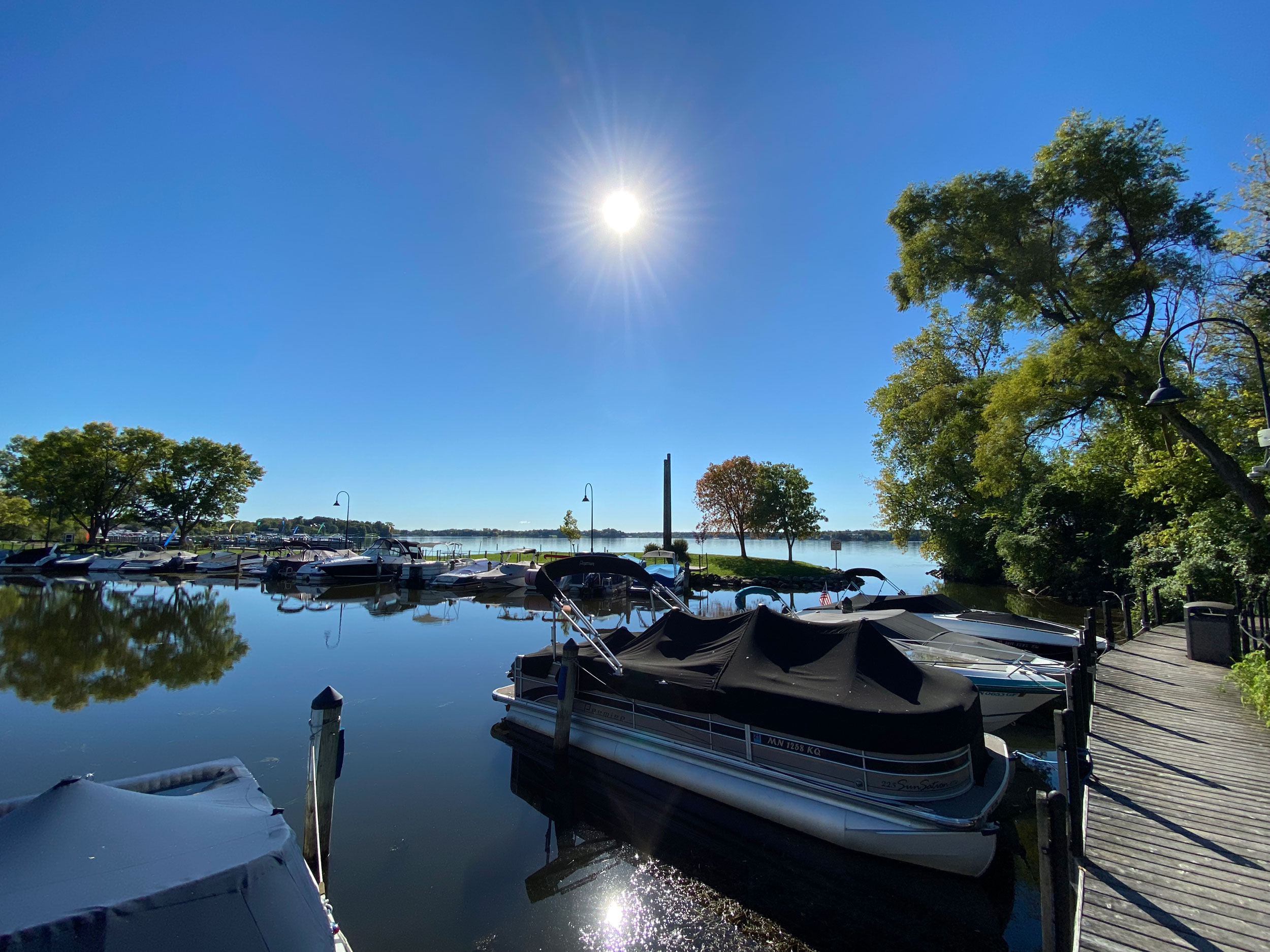 “Given this is far outside the norm we felt it was important to notify everyone,” Yager said.

Several boat slip holders were allowed to come to the podium and speak on the matter. They discussed the importance of having their boats on Lake Minnetonka, the importance of affordability and some of their concerns with the safety and security of their property.

“Our boat has been entered two or three times,” said resident Christina McCullough. “We came to our boat to find cigarette burns on the upholstery. That’s a huge damage to our property. That casts a little dark shadow on that.”

The council approved adopting the fee schedule except for the boat slip fees, which it directed staff to schedule a workshop to discuss further. The primary concerns of councilors were making sure slip fees were used for the marina and whether the increase in fees is appropriate.

The final item on the agenda regarded urban chickens which is becoming a common item across the midwest.

Chickens are not allowed within city limits with the exception of being granted a conditional use permit, which according to Assistant Planner Nick Kieser the city hasn’t experienced yet.

Before the council was a resolution to amend city code and allow chickens and chicken coops in residential districts on the west and east ends of Wayzata.

This item was discussed during a workshop in May.

If adopted, residents in R-1 and R-1A zoning districts could apply for permits to own chickens and construct chicken coops with certain regulations. The coops couldn’t exceed 40 square feet and the run — an open air or fenced in enclosure where chickens roam — couldn’t exceed 80 square feet.

The minimum lot size in these districts is 40,000 square feet.

“My biggest concern with this is the lot size,” Plechash said. “I live in the estate district and I tell you it wouldn’t be used there. I would decrease it dramatically from 20,000 square feet. Why not treat it as an accessory structure?”

Mayor Mouton echoed Plechash’s thoughts on residents of smaller lots not being allowed to apply for a chicken permit.

“My biggest concern is the size restriction and lack of inclusivity,” she said. “I’m not sure how I feel about neighbor consent. I think people should be allowed to do what we allow them to do on their own property.”

The council motioned to table the chicken discussion and directed staff to explore it further in a workshop and invite community engagement on the issue.