The second year operating under the cloud of the pandemic was much different than 2020, according to Yager. 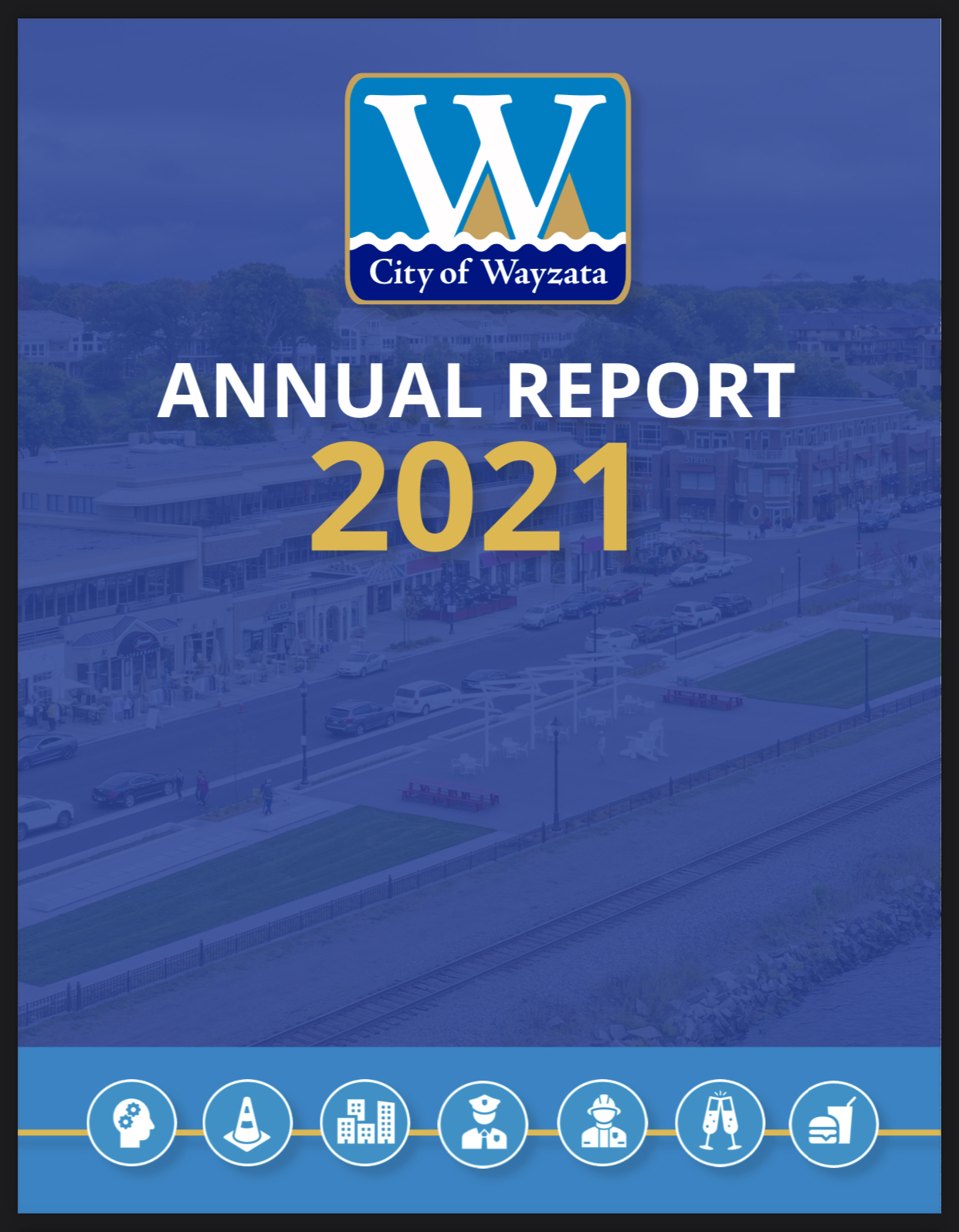 “In 2020, it was a lot more about managing hot spots and in 2021 leading into 2022 it was much more about maintaining these changes and altering practices in the long term,” she said.

From an administration standpoint, the biggest changes were in providing more communication to the public about policies and many more hybrid meetings.

The city did not completely rebound to normal but there were significant trends towards the pre-2020 norm, according to the report. Motor vehicle revenues were up 30-percent from 2020 to 2021. The city clerk’s office processed more than 300 licenses and more than 1,300 property inspections took place.

A large number of city projects moved forward as well. Dahl said 1.5 miles of public streets were rehabilitated. On the Panoway, a Panoway District Committee was formed, the 9/11 Memorial was constructed and designs are underway for the docks and boardwalk.

Dahl said funding for the Panoway Project made strides as well.

“We did get the TIF (tax-increment financing) legislation. Those funds are to be used for a portion of the docks and boardwalk,” he said. “It’s going to be another busy year. We will continue working with the Conservancy to secure more funding.”

While the report focused largely on what happened in 2021, Dahl also previewed some of what to expect this year. The beach playground is expected to be completed this spring. The public works department will begin replacing water meters throughout the year. More than 2.5 miles of sanitary sewer will be lined which will reduce leaks and line breaks.

“There has been so much positive through this past year,” Dahl said. “This year we were under duress again. We accomplished a lot while upholding our values of teamwork, responsiveness and friendliness.”

In other business, the council held a public hearing to approve the selling of wine and 3.2-percent malt liquor licenses for Wayzata Jade, operating as Jade Fountain at 838 E. Lake Street. Staff recommended approval of the license and the council agreed to approve.

Jade Fountain owner Shilina Cheng thanked the council for its consideration. Cheng opened the restaurant in 1987 and later sold it to one of her employees in 2011. The employee has since retired so Cheng bought the restaurant back at the start of the year. 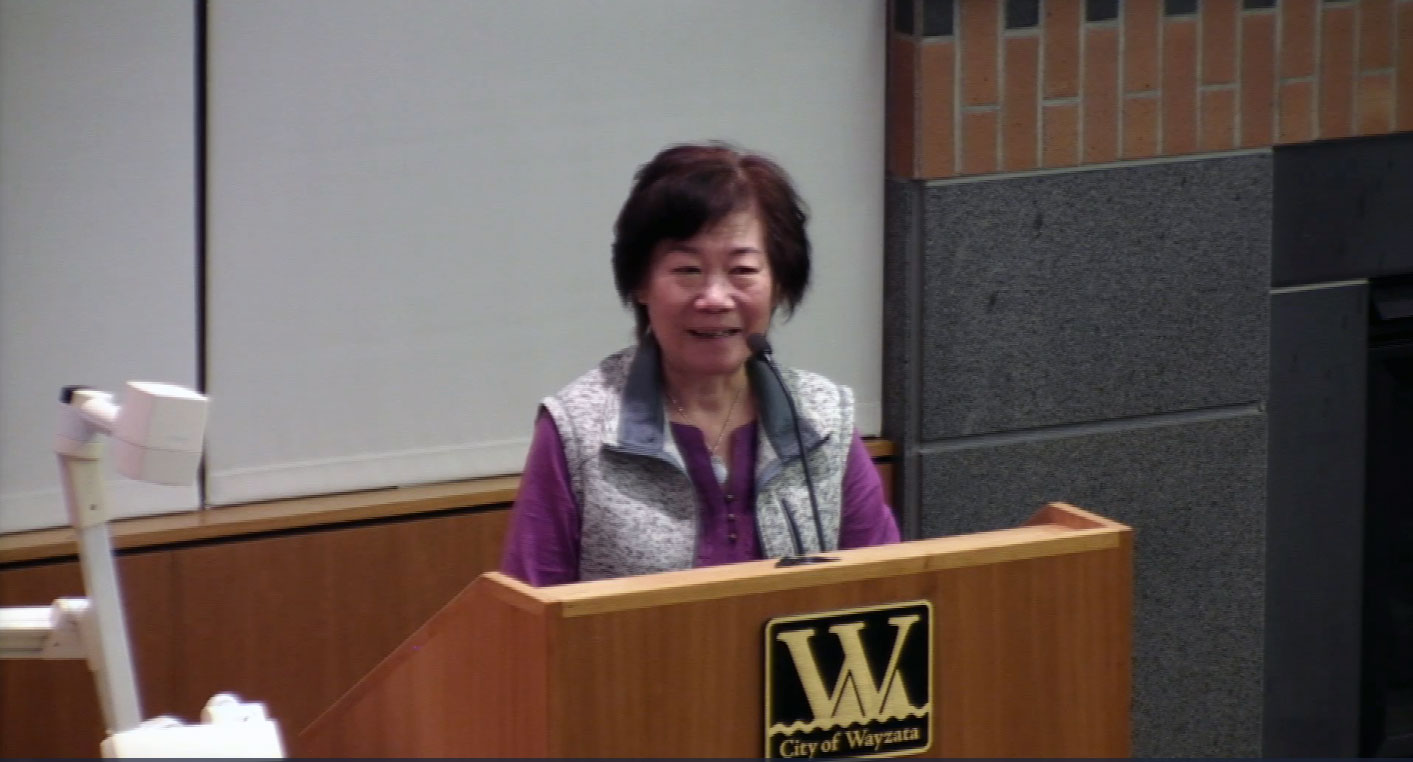 Greater Wayzata Area Chamber of Commerce President Becky Pierson updated the council on the 2022 Chilly Open events to be held in February. The event has been an annual tradition for 38 years, aside from missing last year due to the pandemic.

“We’re excited to have it back again. It will be fairly similar to what it has been in the past,” Pierson said.

The theme of this year’s Chilly Open is the Olympics. As such, the event’s opening ceremony will coincide with the opening of the Winter Olympics on Feb. 4. Cinema and Skates will be open for five nights instead of two this year, featuring the films Cool Runnings, Frozen, Moana, Sing and La La Land. Five contestants have entered for the chili cook off and Pierson said they are hoping to have 10 contestants total. Contestants need to operate out of a commercial kitchen.