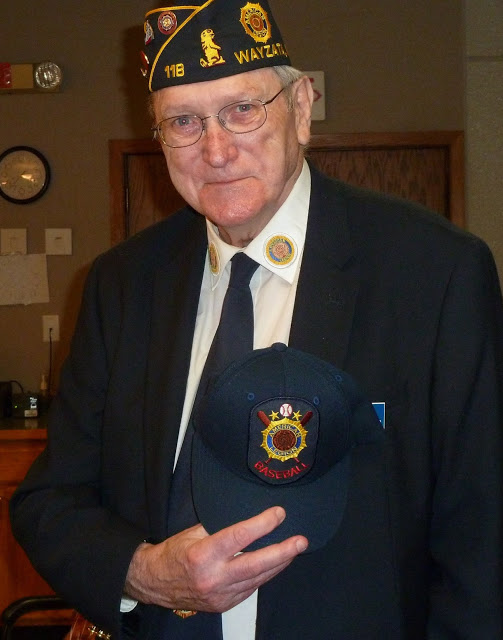 He’s the Commander of the Legion and has been for several years.

There was a bit of a buzz around Post 118 last week as Buck turned 75 years young.

The Legion is a tight-knit family and Buck is the patriarch. 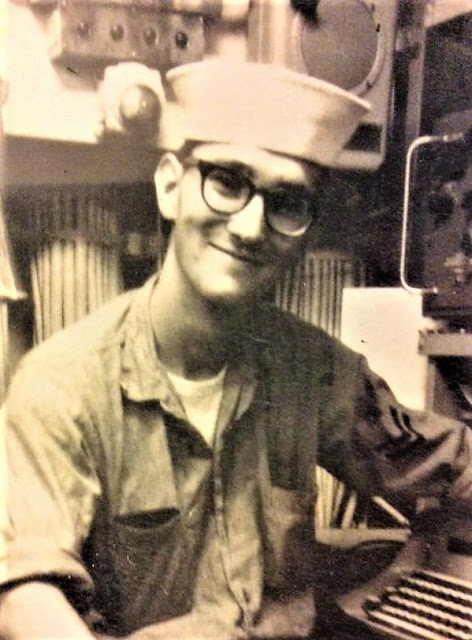 Buck serving in the Navy

Buck enlisted in the Navy right after graduating from Wayzata High School in the early 60s.

He’s been a member of the Wayzata Legion for decades.

Buck was front and center last year as the Wayzata Legion celebrated 100 years in the community.

The Post originally held meetings above the city hall on the corner of Manitoba and Lake Street. The group began meeting at Hart’s Café in the 1940s. In 1948, the Post got its own building which still stands today. World War I vets had purchased a piece of land where Wayzata West Middle School is located. That land was traded for land along Wayzata Boulevard where the Legion stands today.

In a way, Buck is a bridge between the Legion’s past and its future. When he first got involved, World War II vets were the foundation.

Now he commands an organization that encourages more young people to join.

Fundraising is a big function of the Legion.

These campaigns allow the Post to make donations to local charities – toy drives, schools and hospitals all benefit from the Legion’s year-round fundraising efforts.

A charity that is near and dear to Buck’s heart is Hope Kids. Each June, the Legion teams up with the Lake Minnetonka Power Squadron and puts on a summer picnic on Big Island for kids with cancer or some other life-threatening medical condition.

The challenges of COVID-19 have put a stop to twice-a-week bingo at the Legion. Buck has called countless Saturday afternoon bingos. And if you’re lucky enough, you’ll hear him growl out “B-11” soon again.

Wayzata is filled with community members who give back and Buck is a prime example.

If you know a community member who goes above and beyond, email nate@wayzata.com.