On January 4th the Wayzata City Council discussed a professional services agreement to participate in an electric vehicle fleet study. As part of the study, non-commercial city vehicles, including utility trucks and police cars would have devices attached to track energy usage data. Larger vehicles like fire trucks and plows would not be tracked. In total, 33 vehicles would be part of the study. 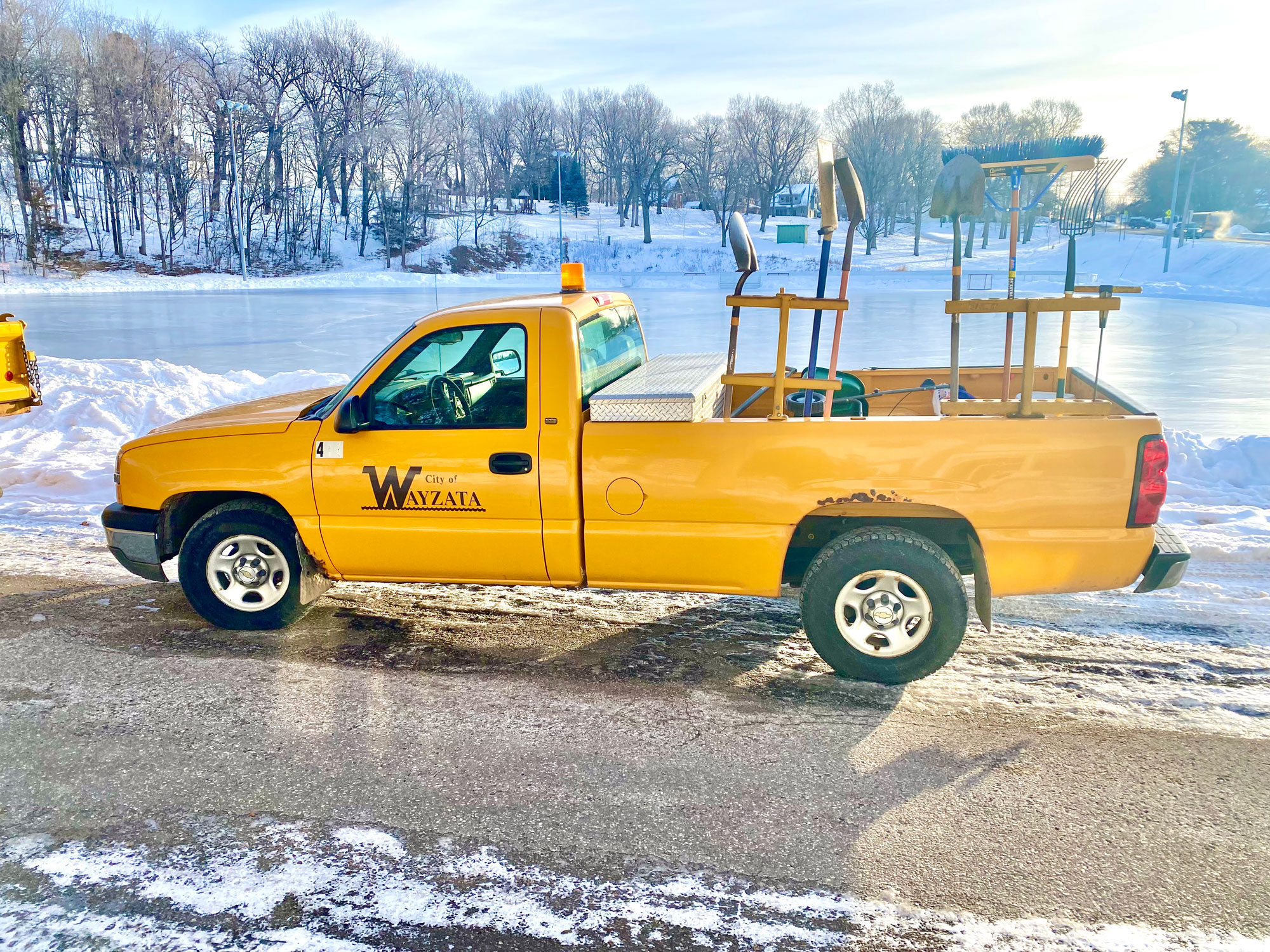 The vehicles will be tracked for at least 90 days and possibly more if necessary to capture adequate data.

The service agreement comes at the recommendation of the Energy and Environment Committee, which is partnering with Xcel Energy. The cost of participating in the study is an estimated $22,000, which Xcel would reimburse the city for.

The study was originally slated to take place last year but was pushed back.

“It’s really, in addition to doing the right thing and being stewards of the environment, also to save the city money,” city manager Jeff Dahl stated.

Once completed, the committee and city would be given recommendations for vehicle upgrades and needed infrastructure. The city council would ultimately be able to choose whether or not to adopt any recommendations.

Councilor Alex Plechash asked for assurance that more would be considered in making decisions on electric vehicles and infrastructure than just saving the city money.

“I would assume if we go down this path, which I expect that we will, we will cycle (vehicles) out appropriately rather than replacing them all lock, stock and barrel,” he said.

“We’re going to go through it and ensure there are no unintended costs incorporated into that,” Dahl said.

The council unanimously approved taking part in the study.

In other news, Plechash asked for an item on affordable housing subsidies to be removed from the consent agenda to be discussed further, which was agreed upon by the council.

The proposed action was the adoption of a resolution to amend the business subsidy criteria and public financing policy to incorporate affordable and life-cycle housing. Dahl said this item came forward after amendments were discussed at an HRA workshop.

“They want to make sure it’s consistent with the comprehensive plan and that affordable housing was part of the criteria as well,” Dahl said.

Councilor Kathy Iverson and mayor Mouton asked whether it would be beneficial to detail what affordable housing is specifically in Wayzata. City attorney David Schelzel said it is better to leave the language flexible so it may be applied in context of different funding sources, such as tax increment financing (TIF).

“I would really support a workshop to take a look at the existing apartments we have that are somewhat dated. And really focus on the quality of lives that people have there,” she said.