Branson, Missouri woman charged with theft by swindle while she acted as a personal secretary for a vulnerable Wayzata woman

Seven counts of felony theft by swindle charges have been filed in a criminal complaint against Cynthian Lou Carley of Branson, Missouri. 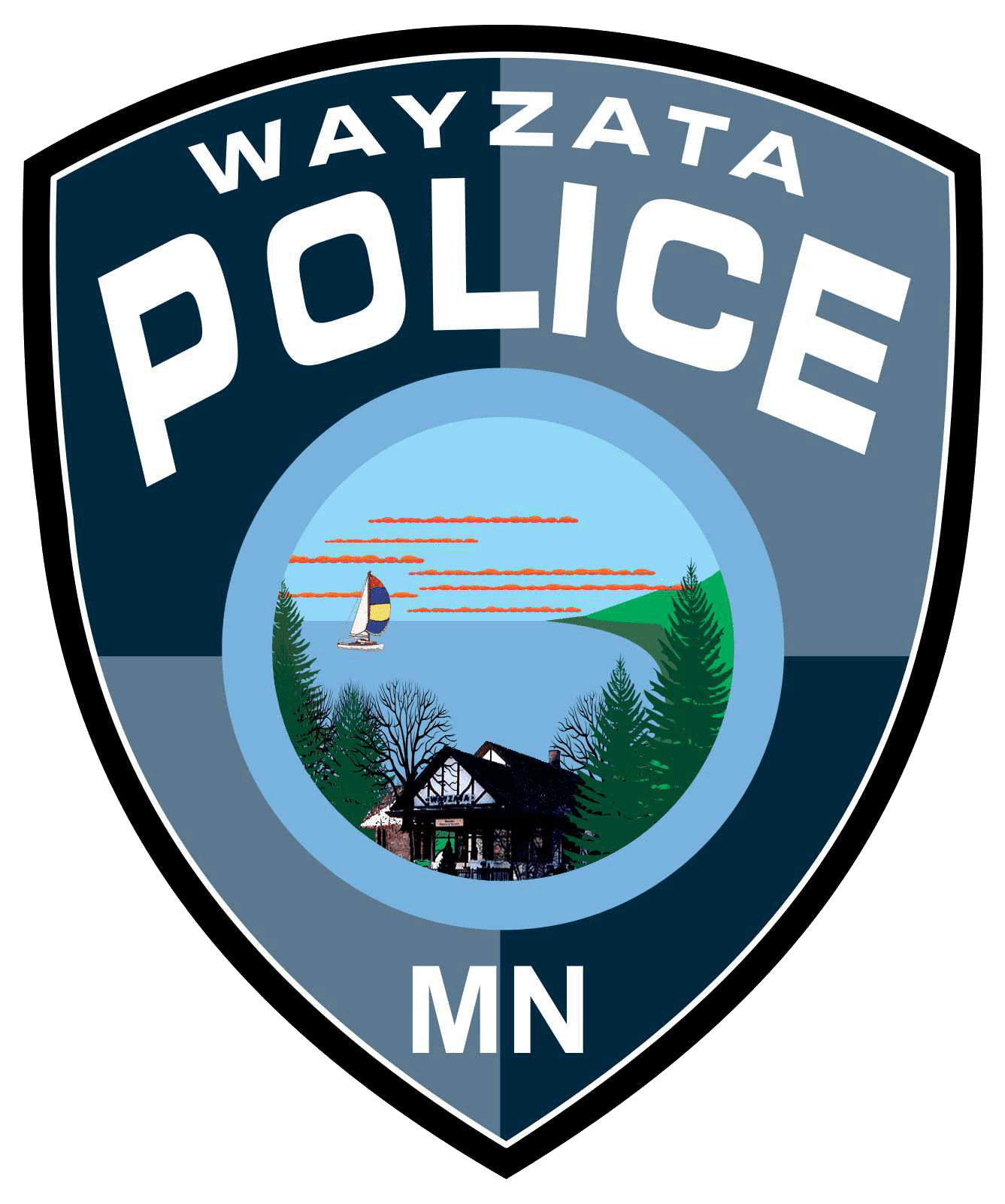 According to the complaint, Carley had been serving as a personal secretary for a vulnerable Wayzata woman until she passed away in September of 2019.

Investigators state the victim suffered from muscular dystrophy, and at the time had been receiving full time in home health care services.

On June 28, 2019 the Wayzata Police Department received a report of suspected financial exploitation of a victim from the Minnesota Adult Reporting Center.

The victim’s family learned that the defendant had been “embezzling funds” from the victim over the course of several years.

The victim’s nephew discovered the alleged thefts while reviewing financial records following the death of the victim’s son in May of 2019.
Carley began working for the victim shortly after they met in 2002, although there was no formal employment contract. The defendant was to be paid between $10,000 and $20,000 annually for her services which included paying the victim’s bills and filing her taxes.

The victim was reported to have had significant personal assets and the preliminary losses were identified as approximately $700,000, but were later found to be $1,466,247.28.

Multiple financial documents were provided to Wayzata Police from several investment firms and banks showing Carley had set up ACH and other auto payments to manage her own personal expenses, directed multiple payments to credit cards and other accounts that did not belong to the victim, and took out credit cards in the victim’s name.

The spending by the defendant included significant charges at casinos and other establishments in the Branson, Missouri area, and the majority of the credit card statements were sent to the defendant’s home.

Investigators allege Carley used her position of trust to gain access to the victim’s funds and converted them for personal use, “taking advantage of victim’s declining health and inability to manager her own finances...”.

In a voluntary statement to police, Carley admitted that she made personal purchases with the victim’s funds in lieu of a paycheck, and that any personal spending beyond her montly stipend would have been “unintentional.”

Stay tuned to Wayzata.com for more on this evolving story.